Lithium battery, I think we should be more rigorous. It should be called the lithium-ion secondary battery. Li is the smallest diameter and most active metal on the element periodic table. If you are not sure, you can look at the periodic table “Lithium hydrogen-helium beryllium boron, carbon-nitrogen, oxygen, fluorine, and neon…”. Because Li has these characteristics, it is widely favored by smart scientists and engineers. 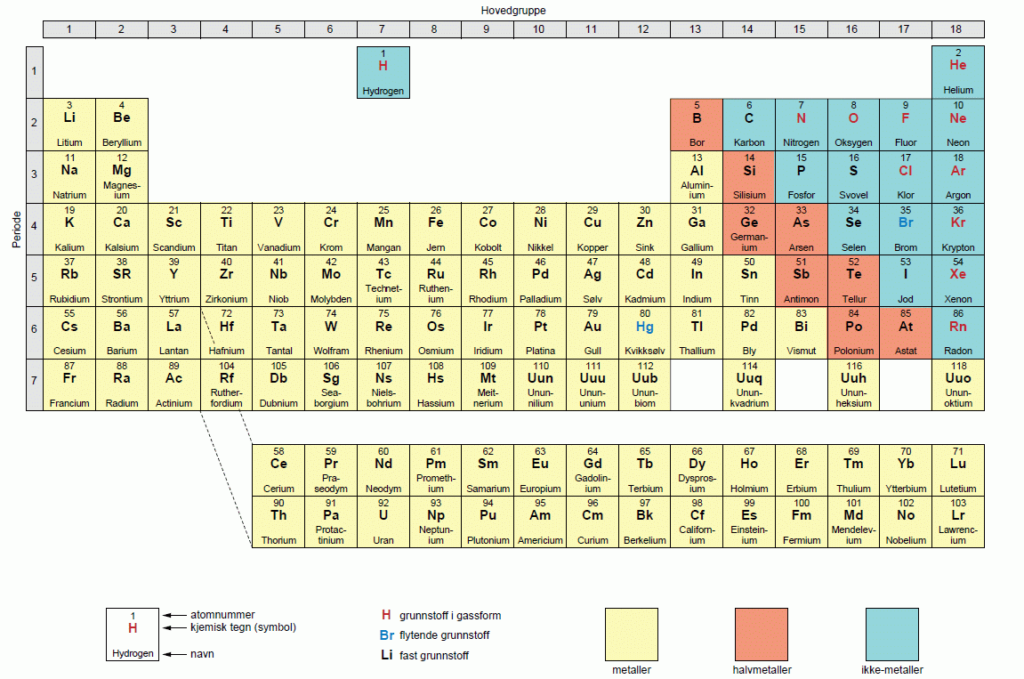 However, this is also a double-edged sword. When lithium metal is exposed to the air, it will violently oxidize with the oxygen in the air and explode. This is also a difficult problem in pre lithium. So in the daily electrode materials, we usually use alloy materials and graphite to store lithium atoms. These materials are like a small storage grid. The lithium atoms lie in it, and the larger oxygen molecules cannot enter. Their reaction will not happen, avoid explosions, and thus achieve safety purposes. 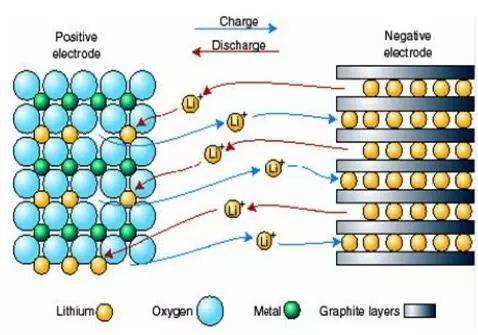 Let’s talk about the external short circuit first. The principle is very simple. A conductive substance connects the positive and negative electrodes simultaneously from the outside of the battery. When an external short circuit occurs, the current increases and the battery begins to generate heat. When the heat becomes larger, the electrolyte will decompose, generating a large amount of gas, and the battery will swell.

We said that many diaphragms have the function of closing the pores. At a certain temperature, the diaphragms will close the pores and prevent the transmission of lithium ions, thereby blocking the chemical reaction. The current drops and the temperature also drop slowly, thus avoiding the battery explosion. Of course, the above is only based on the good quality diaphragm.

The internal short circuit is mainly caused by the burrs of copper foil and aluminum foil piercing the diaphragm, or the dendrite crystal of lithium atoms piercing the diaphragm. These tiny needle-shaped metals can cause micro short circuits. Because it is very thin and has a certain resistance value, the current may not be very large. Burrs of copper and aluminum foil can be caused in the production process. The phenomena that can be observed are battery leakage and fast self-discharge. Most of them can be detected by short-circuiting testers. Moreover, due to the small burr, it is sometimes burned out, making the battery return to normal. Therefore, the probability of an explosion caused by the micro short circuit of burr is not high. Burr mainly comes from slitting, laser cutting has few burrs.

There are more sources of dendrites (when the liquid metal solidifies, the solid crystal nucleus grows faster along with certain crystal directions, resulting in the formation of dendritic crystals, referred to as dendrites. The general dendrite size is very small, the length is a few millimeters. The crystal is composed of tens of thousands or millions of crystal grains. The crystal grains in a dendrite have a similar orientation. The serious dendrite structure has an adverse effect on the thermoplasticity), high current, lithium precipitation, etc. will cause.

The explosion caused by overcharge is relatively common. After overcharge, there are needle-like lithium crystals on the electrode plate, puncture points are everywhere, and the micro short circuit occurs everywhere. Therefore, the battery temperature will gradually increase, and finally, the high temperature will change the electrolyte gas. In this case, whether the temperature is too high to make the material burn and explode, or the shell is broken first, which makes the air in and oxidizes the lithium metal violently, all are explosions. However, the explosion caused by the internal short circuit caused by overcharge does not necessarily occur at the time of charging.

According to the analysis of commonly mobile phone batteries, there is still a case, when the battery temperature is not high enough to burn the material, and the gas generated is not enough to break through the battery casing. We then terminate charging and take the mobile phone out.

At this time, the heat generated by many micro-shorts gradually raises the temperature of the battery. After a period of time, the explosion occurs. The common description of consumers is that when the phone is picked up, the phone is very hot, and it explodes after being thrown away. Although now have an automatic power-off function, but still a warm reminder, try not to charge for a long time.

Whether it is charging or discharging, we have a measure, usually using voltage to stop. Taking the ternary battery with lithium nickel cobalt manganese oxide and graphite anode as an example. When the battery charging voltage is higher than 4.2V, the danger will come quietly. The higher the voltage, the higher the danger. Because when the voltage is higher than 4.2V, the number of lithium atoms in the positive electrode material decreases, the structure of the stored atoms will collapse, which is permanent and irreversible.

If you continue to charge, the lithium-ion will generate lithium metal with electrons on the surface of the negative electrode, which is called dendrites. These dendrites will pierce the separator and short-circuit the positive and negative electrodes.

Overcharging will also increase the temperature. If the temperature exceeds 180°C, the electrolyte will decompose and generate a large amount of gas and heat. The shell will expand. After the rupture, oxygen enters and reacts violently with lithium metal and will explode. Therefore, the upper limit of the charging voltage is a protective measure. 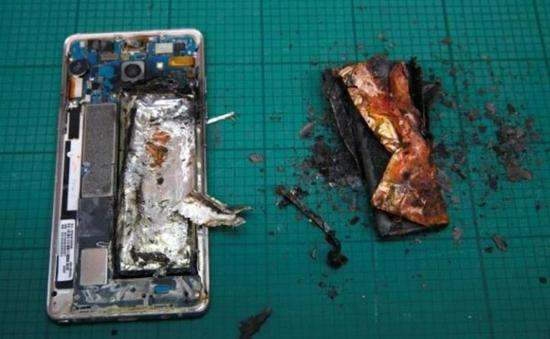 The last line of defense for lithium-ion battery

Usually, our batteries, whether it is a mobile phone or a power battery, have a battery management system (or software) and a battery protection circuit board to monitor the battery voltage during battery charging and discharging to prevent overcharging, over-discharge, large

Current generation. If none of the above can protect the battery and avoid the explosion, it is only possible to reduce the damage through self-destruction. These need to be provided by the battery cell, such as the explosion-proof valve of the battery, anti-overcharge Fuse with SSD flip-flop, cut off the current, and pressure relief to reduce the risk of a battery explosion.

DGBell has special test chambers to deal with the overcharge and over-discharge of the battery and the occurrence of short circuits. We have been focusing on the safety test of the battery.