The two methods of heating and nail penetration are recommended as candidates for the thermal diffusion test lithium-ion battery systems. Manufacturers can choose one of these methods or choose other methods to trigger thermal runaway.

Heating triggers thermal runaway: use planar or rod-shaped heating devices, and the surface should be covered with ceramic, metal, or insulating layer. 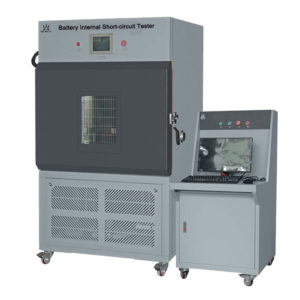 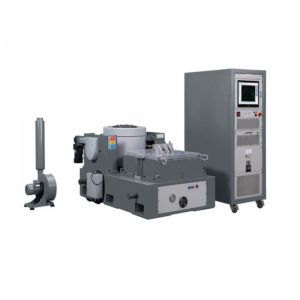 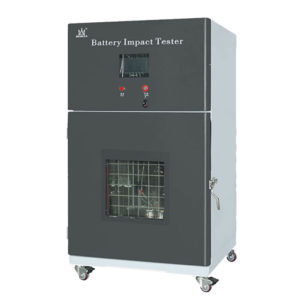 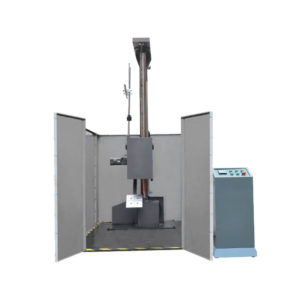 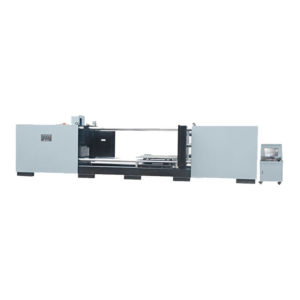 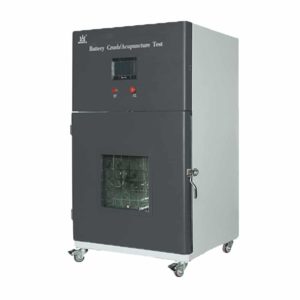 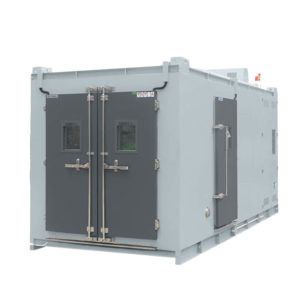 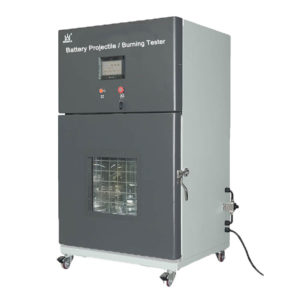