The reaction formula is as follows:

When overcharged, the positive and negative electrolyte inside the battery may participate in side reactions. The side reaction is usually accompanied by a loss of battery capacity and a change in internal resistance, which can lead to high temperatures, flatulence, and ultimately, an explosion. Specifically, the side reactions that occur in different materials are different.

Of the more commonly used electrolytes today, EC/DMC is considered to have the highest oxidation resistance. The electrochemical oxidation process of a solution is generally expressed as: solution → oxidation products (gases, solutions, and solid substances) + ne – The oxidation of any solvent will increase the electrolyte concentration and decrease the stability of the electrolyte, ultimately affecting the capacity of the battery. The reaction is more complicated when overcharging occurs in the whole battery. Take the 40Ah NCM111+LMO/Gr battery as an example, the changes in voltage, temperature, and internal resistance during the overcharging process are shown in Figure 2, which can be roughly divided into four stages. 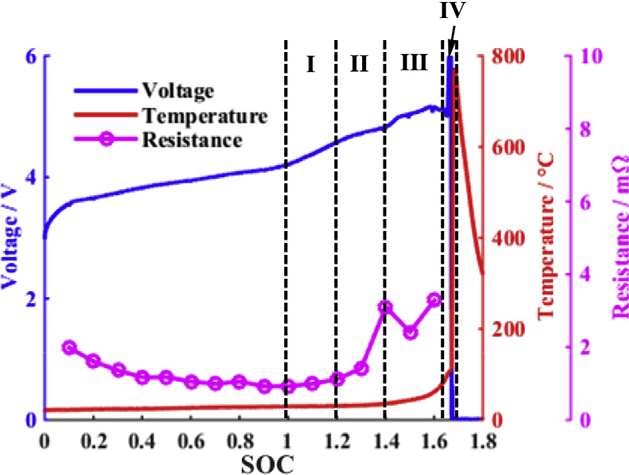 Fig. 5 Voltage, internal resistance, and temperature changes during the overcharging of NCM+LMO/Gr battery. 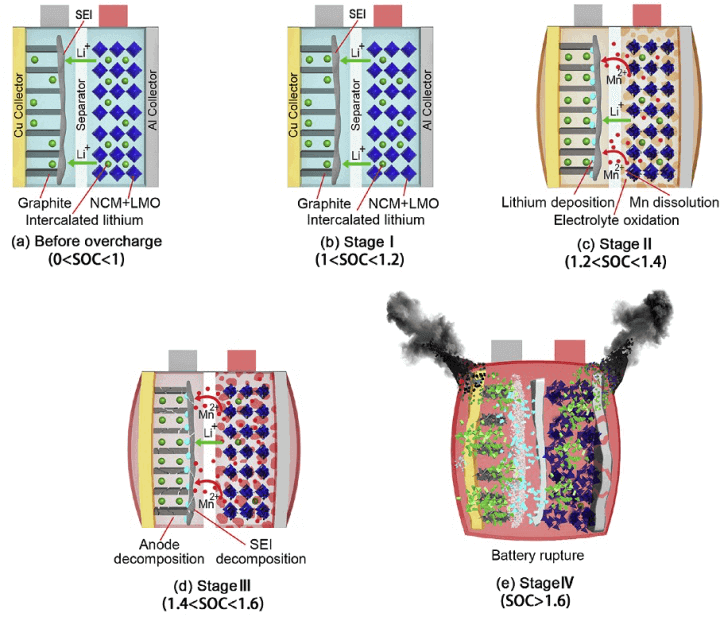 Figure 6: Schematic diagram of the reaction mechanism in the overcharge stage