Over the past 20 years, rechargeable lithium battery technology has developed rapidly. It has become an indispensable part of modern life by virtue of its superior performance. However, with the gradual expansion of its application range and the increasing density of individual single-volume energy, the capacity is getting larger and larger, and more and more explosion accidents occur. Its security performance has attracted more and more attention.

In recent years, the detection methods for lithium battery safety have become more and more mature. A number of safety testing standards have been introduced internationally and domestically. For example, the forced internal short-circuit test of JIS C8714 in Japan and the upper and lower limit temperature test of IEC. China has also customized new mandatory standards for lithium batteries. 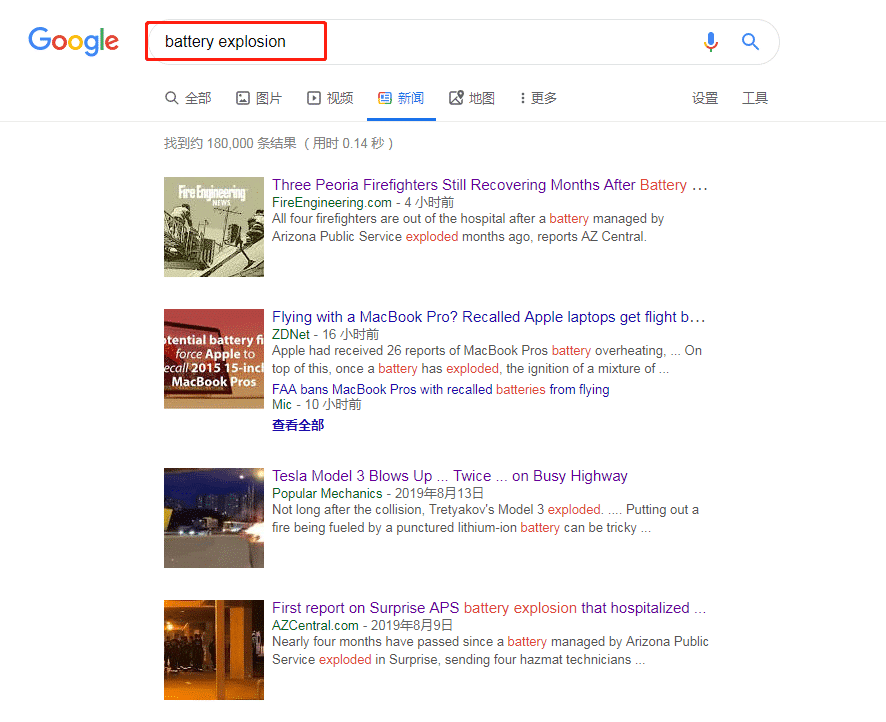 What is the safety of lithium batteries?

The safety of lithium batteries not only means that there is no fire or explosion under various test conditions. The most important thing is to ensure that users are not harmed by battery abuse. Lithium battery standards, such as IEC 62133 and GB/T 28164, have clear definitions of various phenomena of lithium battery test results, such as leakage, deflation, rupture, and fire.

During use, lithium batteries continue to pass chemical reactions to produce directional flowing electrons to provide sustained energy. In addition, heat is generated in the chemical reaction. If the heat does not spread in time, it will cause the heat to run out of control. However, thermal runaway can cause damage to the battery, such as violent deflation, rupture and fire.

The reasons for the thermal runaway of lithium batteries are as follows:

Rules for the classification of dangerous goods in accordance with the UN Recommendations on the Transport of Dangerous Goods. Battery products containing a strong acid or strong alkaline electrolyte are Class 8 (corrosive) dangerous goods, and lithium batteries are No. 9 (Miscellaneous) dangerous goods.

Firstly, to classify various dangerous phenomena. Grading is based primarily on the likelihood of each hazard occurring and the outcome of the hazard.

The dangers of batteries are mainly divided into:

For the detection of lithium battery products, the phenomenon mainly includes the following possibilities:

Based on the above phenomenon, refer to EUCAR (European Council for Automotive R&D) to define the hazard level in automotive applications, and classify the various hazards of lithium battery test results.

As can be seen from the above, there are various dangerous phenomena in the detection of lithium batteries. In order to prevent people from being harmed for no reason, it is even more necessary to use a safer and more secure battery testing equipment for testing. Only in this way can not only ensure the safety of personnel, but also get more accurate test results.

2 thoughts on “Safety and Risk Grading of Lithium Battery Testing”